Beaker and I were still in the CVS parking lot, freezing our hands off. We had failed in taking good pictures of European Starlings and began walking back to the car. Out of the corner of my eye I saw a large, black bird rocking back and forth. It was clearly a vulture. “VULTURE!” I yelled to Beaker, to direct his attention.

He squinted his eyes. “Yeah, but they’re way too far away.”

I was confused, the vulture I was seeing was alone and not too terribly far away. As it turns out, Beaker was looking at tiny vulture specks floating around, high above. I directed him to the correct bird.

I looked closer at the bird. It had black on all of its wings, except the tip. And it continually and vigorously flapped them. “No,” I said. “It’s a Black Vulture.” I told Beaker how I could tell.

“Oh, yeah.” Beaker said, “You told me about that the other day.”

Beaker and I had seen a new bird but I also hoped Snowfeather and Hawkeye, who were still in the car, had seen it too. So when we got in the car, I asked them.

“Yeah, we saw it. I pointed it out to Hawkeye,” Snowfeather replied.

We drove out of CVS happy, content and freezing. That first day, I had seen 17 birds. Snowfeather and Hawkeye had seen my same number. Beaker had 15 birds. – Maybe you wonder when we saw the other vulture, the Turkey Vulture? Well, you’ll find out soon.

I'm a bird on a wire. View All Posts 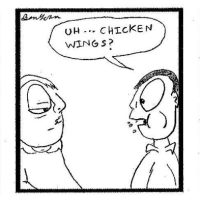 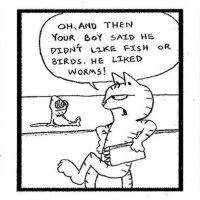 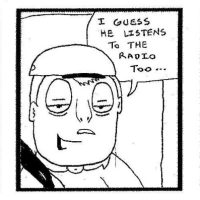 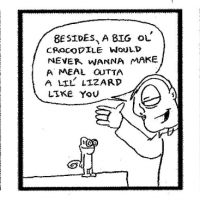 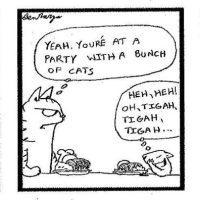 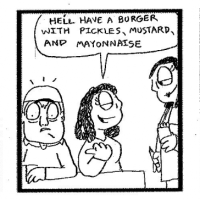 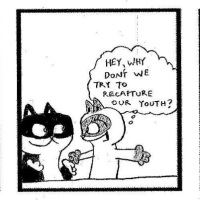 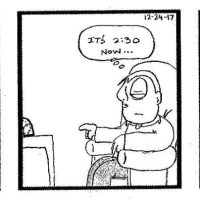 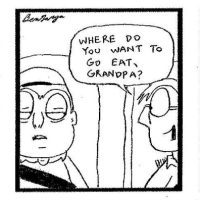 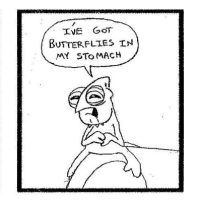